Reviewing 2016 is a bitter-sweet thing. There’s much that could (and has) been said about the last twelve months, but this is a travel blog and I’ll steer clear of geopolitics. I think of travel as a positive force, promoting understanding of places and cultures, and bringing people closer together. If 2017 is anything like its predecessor, promoting understanding is going to be important.

Seeing Cuba before the death of Fidel Castro seemed to be the reason so many European’s were visiting Cuba at the start of 2016. That fear has now come true, with the world’s most famous politician bowing out in November. Cuba was a lot of fun, its people warm and friendly, what awaits them in an uncertain future remains to be seen. 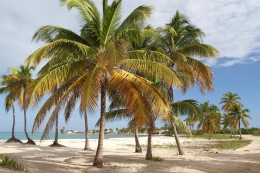 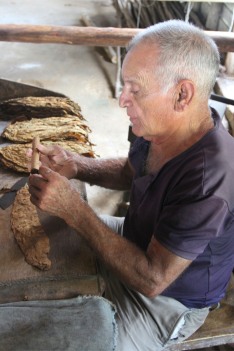 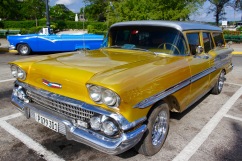 The Netherlands is not short on history, and historic towns with perfectly preserved medieval centres are seemingly everywhere. Castles, though, seem in short supply. I guess that’s down to a landscape without hills to build castles upon. Look hard enough though, and you can find a few beautiful castles dotted around the countryside. 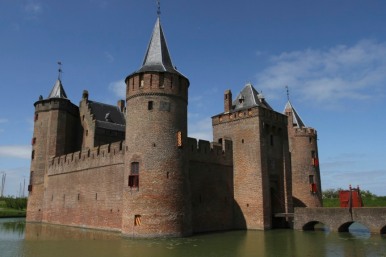 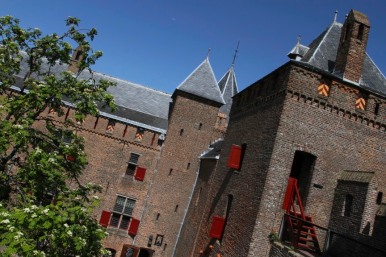 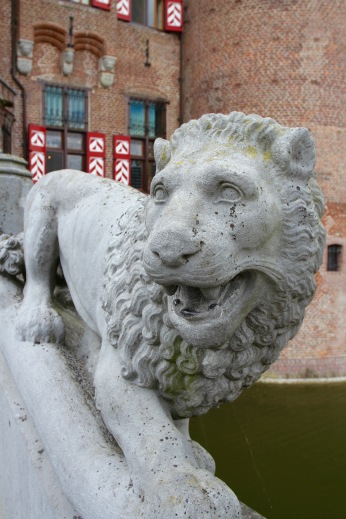 Rome, a long weekend in the Eternal City

The Eternal City has over 3,000 years of human history and, as you walk the bustling and fascinating streets, much of it is on display. Attractions like the Vatican and Colosseum are ‘must sees’, but for my money this incredible city is best discovered by just wandering its neighbourhoods and eating the food.

Châteaux of the Loire Valley, France

The towns of Orleans and Tours are reason enough to visit this fantastically beautiful region of France, but surreal, fairytale  châteaux are the main reason people make the journey here. In the early morning light, the Château de Chenonceau is unmissable, but the history and stunning views of the Château de Chinon are even more impressive. 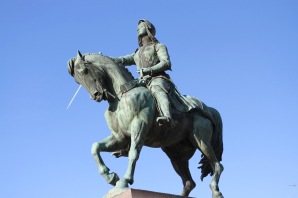 Back on the streets of Bangkok, Thailand

Squeezing in a couple of days to explore the sights, sounds and smells of Bangkok’s fascinating streets at the end of a working trip, brought me face-to-face with Khlong Toei, a food market with the power to amaze and churn your stomach simultaneously. Add a trip to Thonburi and a visit to some temples, and a weekend passes quickly. 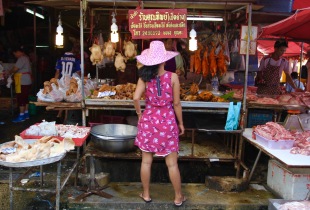 Canals in the Thonburi area of Bangkok, Thailand 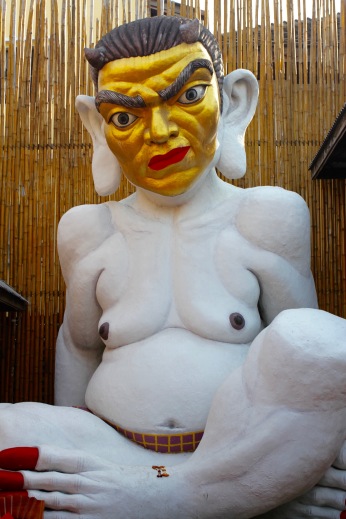 The work of medieval Dutch artist, Hieronymus Bosch, is strange and sublime in equal measure. To mark the 500th year since his death, the small museum in his home town of ‘s-Hertogenbosch managed to bring most of his surviving works together for a blockbuster exhibition, and created a wonderful Bosch trail around the town. 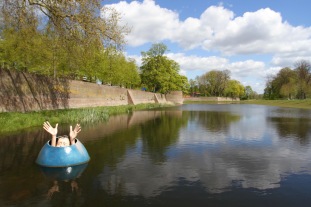 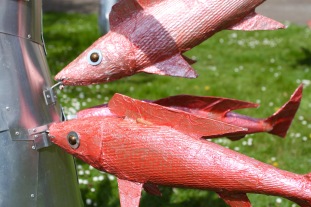 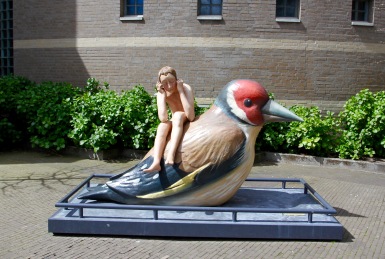 Learning the méthode champenoise in Champagne

To truly understand the méthode champenoise you have to go underground into the the hundreds of kilometres of Épernay’s champagne houses. To fully understand where the fizzy stuff comes from, you have to explore the champagne routes that weave their way through the beautiful countryside between Reims and Troyes.

Exploring Seoul could take a lifetime. A visit to the Love Museum made me realise that understanding Korean culture could take several more. Seoul is a pulsating and friendly city that, from the moment you arrive to the moment you leave, seems to hold you in its grip. Explore ancient palaces by day and modern nightlife districts by night. 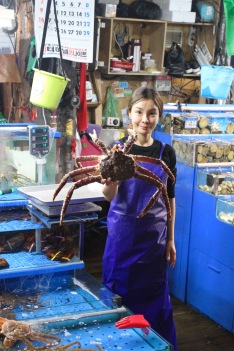 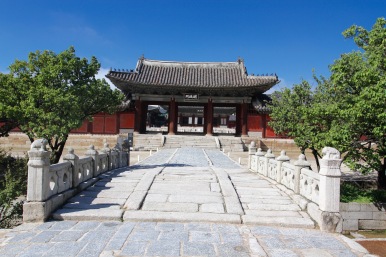 Bruges, the Venice of the North

A well-preserved medieval centre, beautiful canals and magnificent churches, makes Bruges just about as picturesque as it’s possible to get in Europe. It also happens to be home to some good museums and is the epicentre of Belgian beer culture. With over two million visitors annually, try to come outside the main tourist season. 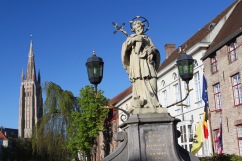 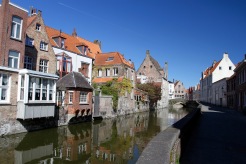 Brisbane came as a complete surprise. I arrived for a conference thinking I wouldn’t like it, and left thinking I might want to live there. The picturesque river front has an urban beach and a fun atmosphere, there are bohemian areas with microbreweries and great restaurants, and weather that cultivates a vibrant outdoor culture. 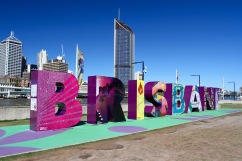 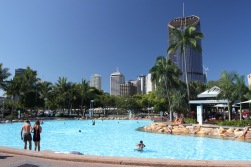 Whitehaven Beach, on Whitsunday Island in the middle of the Great barrier Reef, is perhaps the most exquisite strip of white sand anywhere in the world. The near-pure silica of the sand is matched only by the brilliant aquamarine blue of the water and a beautiful location amidst 73 other islands. 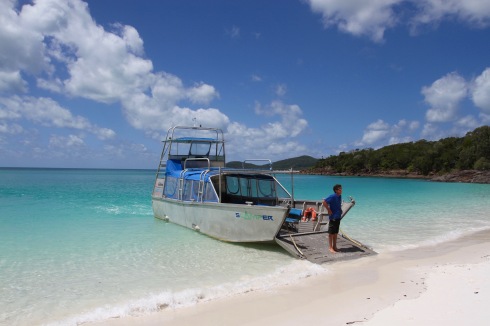 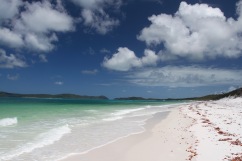 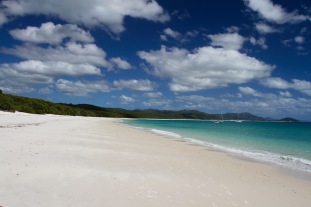 Spain’s Andalusia region is filled with extraordinary historic towns and villages, but few can rival the sheer majesty of Granada and the former stronghold of Moorish Spain, the Alhambra. Throw in a beautiful old town filled with maze-like streets, and a tapas culture second to none, and Granada is a place to top any bucket list.