There’s a long-standing fascination with Berlin during the 1920s Weimar Republic, a reputation the city continues to trade on. Epitomised by the cultural and sexual melting pot of the Golden Twenties, an anything goes way of life that fuelled an artistic and intellectual flourishing, as well as a sexual revolution. This is the Berlin of Bauhaus and Metropolis, The Threepenny Opera and Cabaret, a liberal, democratic city opposed to National Socialism. It’s as much cliche and myth as it is reality.

Another reality was the grinding poverty, mass unemployment, violence, hunger, malnutrition and rampant prostitution that defined the post-First World War period. Extremes of wealth and poverty lived side-by-side. A middle-class distraction was to ride the S Bahn to safely view the misery of Berlin’s working class districts. These extremes were influenced by the return of embittered and traumatised soldiers from the battlefields of France. In turn, this bred political extremes on both left and right.

The Weimar Republic would turn out to be a house built on sand, battered by both the communists and the fascists, and finally washed away in the Great Depression. The Nazis had always considered Berlin to be a communist stronghold, and Red Berlin was defined by the working class district of Wedding. Notorious for its communist politics and violent clashes with Nazis in the 1920s, it was known as Red Wedding long before Game of Thrones stole the show – and almost as bloody.

If there has been one positive of the coronavirus lockdown, it is that we have been exploring areas of the city on long walks. These have taken us into parts of Berlin far from the normal tourist routes, and well away from our normal haunts. Schöneberg is one of the most untouristed districts in the city, at least outside its famous gay district – home of the best burger in Berlin.

In the Schöneberg district, another area was also a renowned communist stronghold in the 1920s. Its politics and distinctive triangle shape carved out by railway lines that separated it from the rest of the city, lent it the name of Rote Insel – Red Island. Today, it’s better known as the birthplace of scion of 1920s Berlin, Marlene Dietrich. Close to Dietrich’s birthplace is a cemetery where not only are the Brothers Grimm buried, but also Claus von Stauffenberg and others who plotted to kill Hitler. 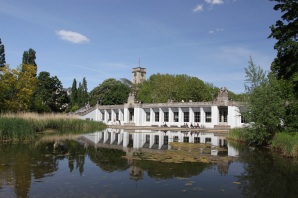 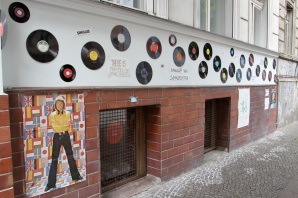 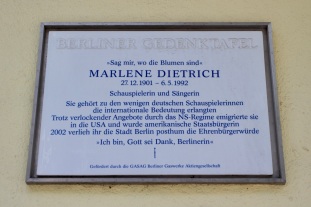 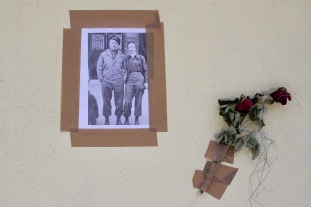 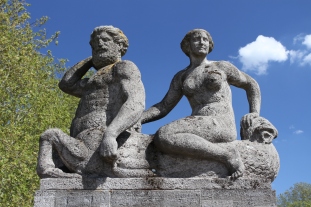 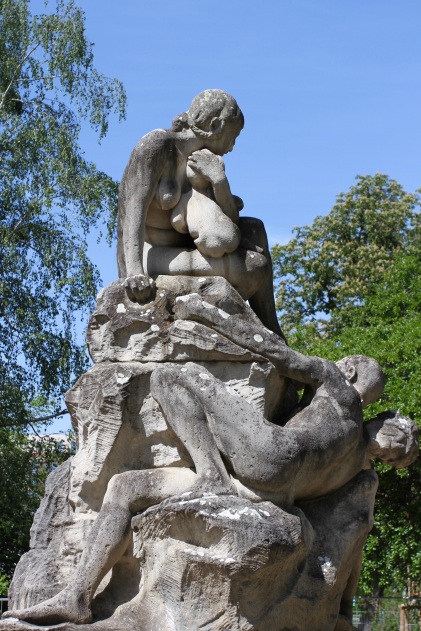 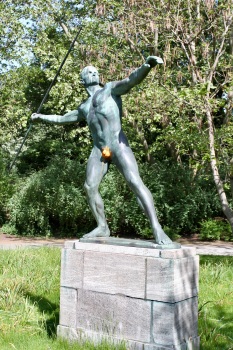 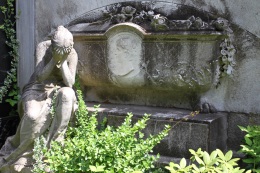 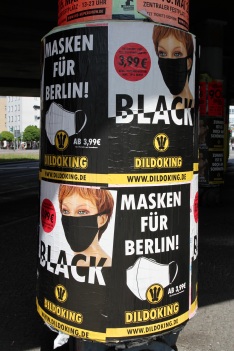 Schöneberg is short on conventional sights but, whether a visit to the Rathaus Schöneberg where President Kennedy gave his “Ich bin ein Berliner” speech during the height of the Cold War, or wandering through the Bavarian Quarter and discovering street signs which tell the devastating history of the area’s large Jewish community, it packs a punch. Tucked away in one corner of Schöneberg is another cemetery, where Marlene Dietrich is buried.

Leaving Berlin for Hollywood in 1930 in search of fame, the Nazis offered Dietrich a deal to return to Germany. A lifelong anti-fascist, she refused, renouncíng her German citizenship and supporting the Allies during the war. An act for which many Germans never forgave her. Touring West Germany in the 1960s. she was attacked in the press and in Berlin people chanted ‘Marlene go home’ outside the venue where she was performing. She never returned until her burial in 1992.

Proof that Berliners can be a nasty bunch, news that she was to be buried in Berlin was greeted with hostility. Many thought of her as a traitor who betrayed Germany. Some are said to have spat on her grave, which today it is an anonymous spot in a distant cemetery. As biographer of Berlin, Alexandra Richie, points out, the myth of Weimar Berlin is used to exonerate Berlin and Berliners, many of whom supported National Socialism and were only too happy to battle the Reds of Wedding.

7 thoughts on “Memories of Marlene on Berlin’s Red Island”