Warsaw is one of those cities that I wish I’d visited 30 years ago, just to get a true sense of how far the city has come since the fall of the Berlin Wall and the end of communism in Poland. The city I visited for the first time a few weeks ago is a vibrant, stylish place filled with history and a cultural life that is complemented by a dizzying array of cafes, bars and restaurants serving excellent food. This contrasts sharply with the impression I still have of the city from news coverage in the 1980s.

In Holidays in Hell, eminently punchable American political satirist, P. J. O’Rourke, wrote about a 1987 trip to Warsaw for Rolling Stone magazine. “What do they do for fun in Warsaw?” is a sharp-tongued critique of the effects of forty years of communism on the city and its people. Unflatteringly, he wrote, “…they seem to have built the city for broad-shouldered, quick-breeding New Masses who never showed up. Meanwhile, a sparse stand-in population rattles around – tired looking, tending to middle age, not completely clean.”

Thirty years after the Solidarity Movement helped bring communist rule to an end in Poland, the Warsaw O’Rourke satirised is barely recognisable. I’d been in the city for a few days of meetings – the only benefit of which was that they were held in the building where, on 24 February 1818, pianist and composer Frédéric Chopin gave his first public concert. Work finished, I was left with a weekend to explore one of Europe’s most storied cities – Warsaw has seen some history, much of it disastrous for it and its citizens. 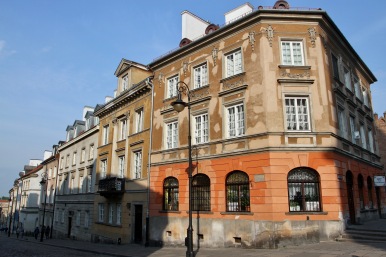 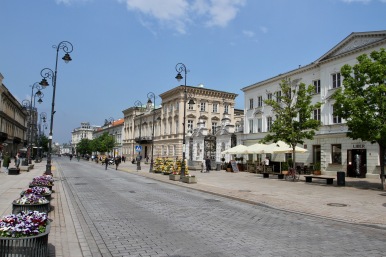 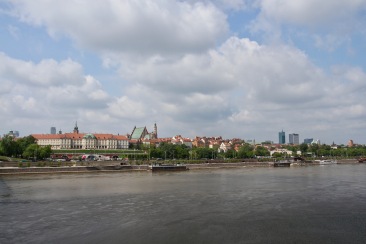 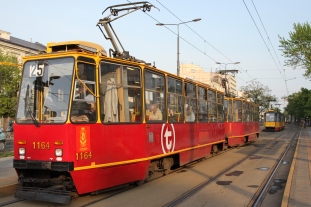 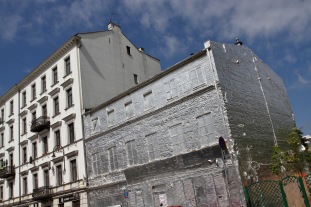 If Warsaw’s past is littered with tragedy, presently it is an inspiringly energetic and fun city that seems to have left the past behind without forgetting it. I found myself in it’s historic old town late on a Friday afternoon. The medieval town square, the Rynek Starego Miasta Warszawa, was busy with people enjoying the sun. The Old Town only covers a small area today, but that doesn’t make it any less remarkable. In 1944, after the failed Warsaw Uprising, the German military systematically destroyed virtually every building.

What you see today was painstakingly rebuilt after the Second World War based on paintings of the medieval city. It gives a glimpse of the city that might have arrived in the 21st century had history been kinder to it. I walked through a small area of the Old Town on my way to the Vistula River, and the Śląsko-Dąbrowski Bridge. I was staying on the other side of the Vistula in Praga, a hip and rapidly gentrifying neighbourhood that comes with the added advantage of not having been reduced to rubble by the Nazis.

Praga is an area with few traditional tourist sights, but it’s a fascinating slice of Warsaw life, filled with good restaurants and trendy bars. A youthful crowd was enjoying after-work drinks and the streets were buzzing with energy. It seemed a world away from the stately Old Town, and I was glad to be staying far from the tourist hoards, even if it meant a bit of a journey into the city proper. I checked into my hotel and hit the streets to explore Praga’s eating and drinking options and had my first taste of Polish soul food: pierogi.

Steamed dumplings served with onions fried in lard may not be to everyone’s taste, but washed down with Polish beer it felt like I’d finally arrived. I ordered another helping, drank in Praga’s lively atmosphere, and planned my 48 hours in the city.

8 thoughts on “A Warsaw weekend”