The two years David Bowie spent living in Berlin’s Schöneberg district inspired three groundbreaking albums, and gave birth to Heroes, a song that for many is the unofficial anthem of the city. He summed up his experience in the divided but bohemian former German capital in one of the most frequently used quotes about the city, “Berlin, the greatest cultural extravaganza that one could imagine.” This was the late 1970s and, while filled with Cold War intrigue, West Berlin was undergoing an artistic renaissance.

It is an image of the city still cultivated today – the freewheeling creative centre where experimentation is encouraged. In reality, it’s is a very different Berlin to the one Bowie knew, but also one going through a profound renaissance. Albeit this one is much more about gentrification and a booming economy in tech start-ups. As the mass of building sites and roadworks can attest, the face of Berlin is changing irrevocably.

It’s just over a year since we, somewhat reluctantly, moved our lives from The Hague to Berlin. It’s been a year of adjustment and frustration (this is the bureaucracy capital of the entire Solar System), a year of adaptation and slowly finding our place in a city that, in Bowie’s words, is “… so easy to ‘get lost’ in — and to ‘find’ oneself, too.” We’ve had periods of feeling lost, but a year on from those first confusing days and we are at last finding our feet, if not ourselves. 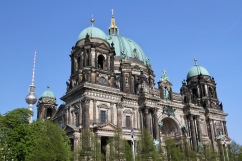 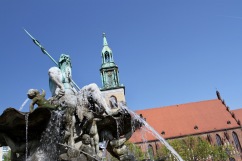 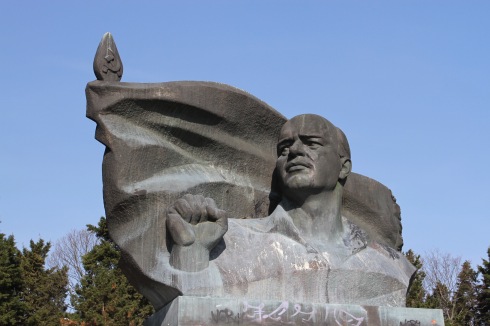 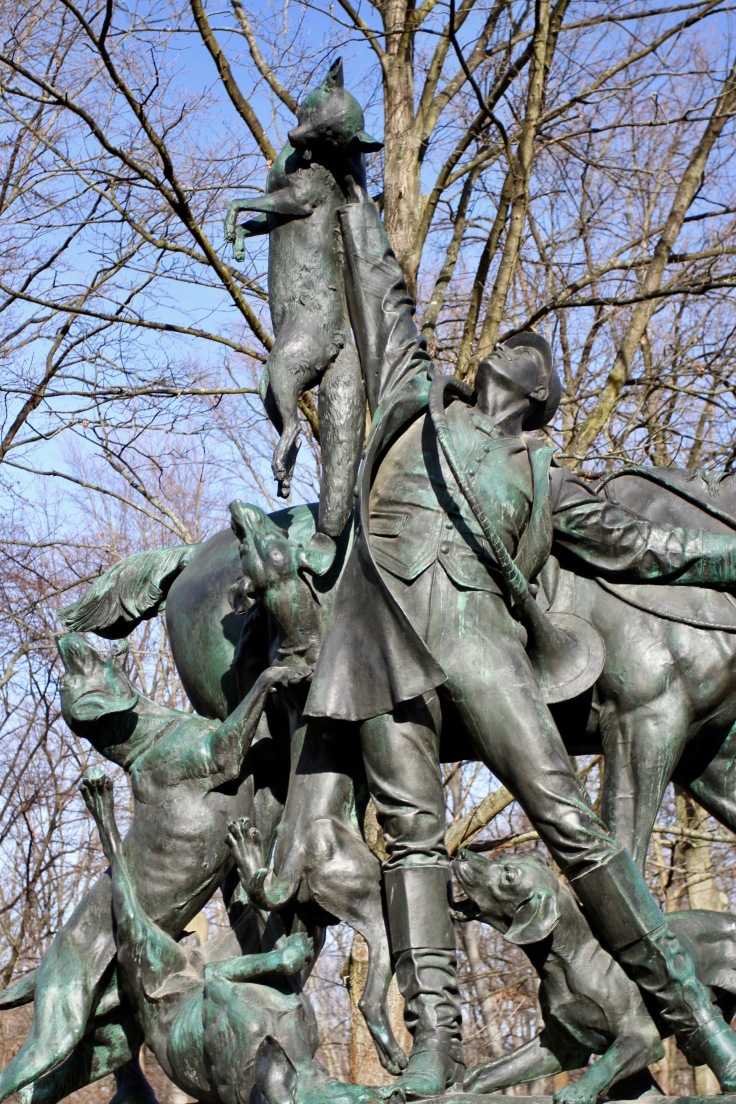 A German colleague, who moved from Munich to Berlin, told me it had taken her three years to feel comfortable in the city … and she speaks fluent German. Others have told me that when the city gets under my skin I’ll never want to leave. Anneliese Bödecker’s pithy statement captures this split personality with alarming accuracy, “Berliners are unfriendly and reckless, gruff and bossy. Berlin is odious, noisy, dirty, and grey; roadworks and congested streets wherever you go – but I’m sorry for everyone who does not live here.”

Berlin might actually be the urban embodiment of ‘can’t live with, can’t live without‘. I’ve not quite reached that point yet, but as we embark upon our second year I’m looking forward to seeing if the city gets under my skin, as opposed to on my skin – anyone who has worn a pair of flip flops in Berlin for any length of time will understand. Spend a day walking around and you’ll return home with feet that look as if they’ve been dipped in used engine oil. Air quality should be a major topic of conversation.

Such is the city’s reputation, moving here came with myriad expectations, more from others than ourselves. It’s a little too easy to only view the city through the lens of start-up schtick or the counter-culture cool marketing. Berlin is a more complicated place in reality – as anyone who has ever had to work out the recycling rules will tell you. There are many positives to living here, but the city can still leave you grasping at thin air when it comes to feeling like you belong.

Berlin is growing, and maybe the fact that we find ourselves here at a time of upheaval, as old and new clash, has made our first year more challenging. Yet we’ve loved many things, and have found ourselves exploring pockets of the city that only occasionally attract tourist attention. Piece by piece, the city and its people are coming into focus. The next 12 months start afresh, as T.S. Eliot, whose books once burned in Berlin, said:

8 thoughts on “Odious, noisy, dirty, and grey: a year in Berlin”