Walking through the charming cobbled streets of Stralsund today it’s hard to believe that in 1945 many of its ancient buildings were little more than rubble. Here and there you come across buildings that, while mimicking the originals, are clearly modern imposters. There’s a clumsy example in a corner of the town’s glorious main square, the Alter Markt, but turn around and face the vast Nikolaikirche, the exquisite 13th century Rathaus, and brightly coloured gabled town houses and you’re transported back in time.

Centuries of history surround you as you stroll through the town, even if much of it has been rebuilt since the end of the Cold War. This was enough for UNESCO to declare Stralsund a World Heritage Site, and it would be hard to argue that it doesn’t deserve that accolade. The town was strategically important as a centre of Baltic trade and for a time it regularly changed hands between Polish, Danish and German control.

In 1293, Stralsund joined the Hanseatic League, the federation of mainly northern German cities that for centuries dominated trade in Europe. Stralsund would become the second most important city in the League, and is one of the finest examples of the extraordinary cultural and architectural heritage it left behind. The buildings surrounding the Alter Markt are just a fraction of the Hanse wealth on display in the town. 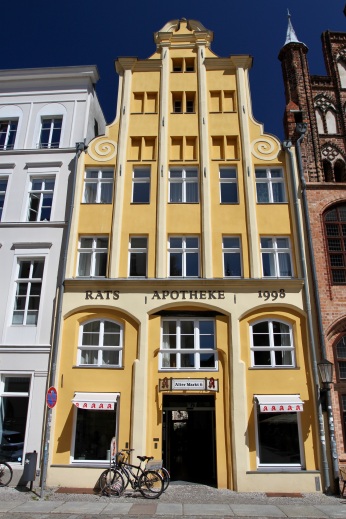 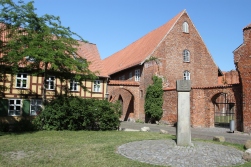 The power and influence of the Hanseatic League peaked in 1370 at the Peace of Stralsund, a deal that saw the Hanse wrest control of the region from the Kingdom of Denmark. It took nearly three centuries before Hanse power finally collapsed, by then Stralsund was already enjoying a renaissance as a Swedish town. The end of the Thirty Years’ War that had devastated Europe, particularly Germany, ended in 1648 and this entire region became part of Sweden.

The next 150 years left a deep Swedish imprint on Stralsund, there are buildings that appear to have been transported straight from Stockholm. In the end, it took Napoleon Bonaparte to defeat the Swedes, but French Stralsund lasted only a few years, in the process inspiring one of the great heroes of German history. Ferdinand von Schill was a Prussian Major who rebelled against the French. He briefly captured Stralsund and would die defending it. 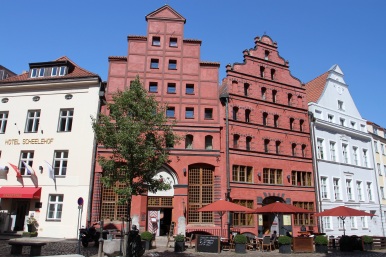 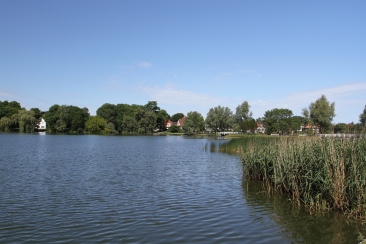 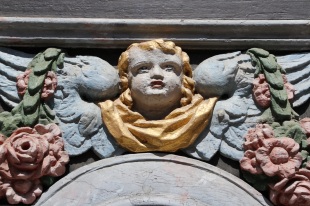 Finally, in 1815, Stralsund became Prussian and later German. Heavily bombed by the US Airforce in the Second World War, it was captured by the Russians in 1945 and became part of the GDR. Perhaps it’s the influence of this dramatic international history that has inspired its most famous personality, the pro-European German Chancellor, Angela Merkel. She has been the sitting member of parliament since reunification in 1990.

We arrived in early evening and, after checking into our hotel outside the Old Town, walked along the seafront to the harbour. Here we ate fresh local fish accompanied by a couple of glasses from the local brewery, Störtebeker. As the sun set over the water we made our way home. Next day, we began our exploration in the Alter Markt and just wandered the streets until it was time for lunch and another Störtebeker.

Stralsund has an aquarium that came heavily recommended, but in reality the Baltic ecosystem can’t really compete with the Pacific or Caribbean for dramatic creatures. More exploration into some fascinating former monastic cloisters, and the enormous 17th century Marienkirche were finally rewarded with dinner in one of the Swedish-era baroque gabled houses. This one formerly the home of Carl Wilhelm Scheele, the man who discovered oxygen and was born here in 1742.

It seemed like a fitting way to end our trip to beautiful Stralsund before crossing over the water to the island of Rügen.

9 thoughts on “Hanseatic Stralsund, a Swedish town in Germany”