As I write from our apartment in Berlin, the sun glaring from bright blue sky, my irritating digital calendar has just reminded me that I’m supposed to be in Southern Italy’s Puglia region, exploring ancient cities and eating seafood along the Adriatic coast. It wasn’t too long ago that I was naively optimistic that the coronavirus outbreak in the north of Italy would only be a minor inconvenience and life would largely go on unhindered. Since then, normalcy has become fantasy.

Instead, we’re living in a catastrophic global pandemic in which many thousands are dying, millions have lost their livelihoods and many, many more are self-isolating. The levels of uncertainty about the scale and duration of the crisis are crippling, and our political leaders seem helpless or incompetent in the face of these events. Only in early March I was in Venice, now Europe is in lockdown and movement of any sort is verboten.

Yesterday, I made the short trip to my local supermarket, the first time I’d been outside for three days – I’ve never been more grateful that our apartment is equipped with two balconies. The streets were quiet, those people I did see were wearing face masks and ostentatiously avoiding physical proximity to each other. Getting vegetables and milk looks and feels a lot like the set of a zombie apocalypse movie. People seem fearful and suspicious of others.

Like everyone else, we’re trying to adapt, to support each other, our friends, families, neighbours and colleagues. Kindness and compassion have never had greater value. It is heartening that despite social distancing, people seem determined to build bonds – and not the financial type. It helps that supermarkets here don’t seem to be running low on toilet paper, clearly the fabric that ties us together as a society might start to fray otherwise. 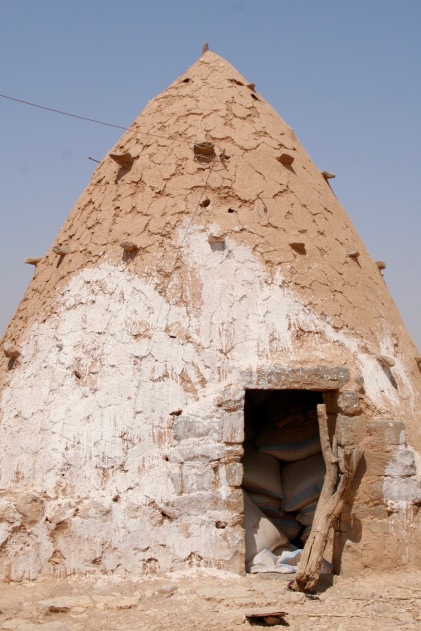 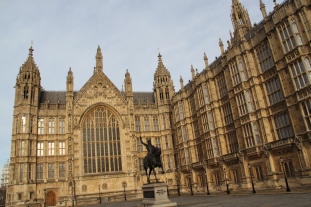 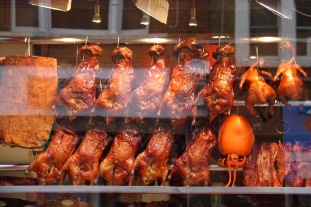 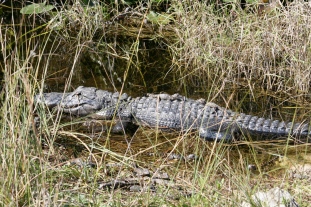 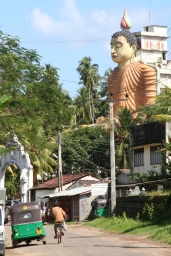 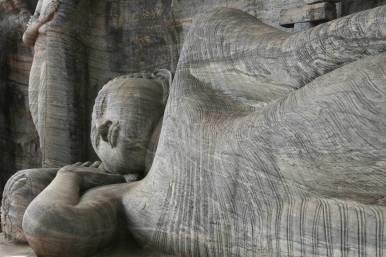 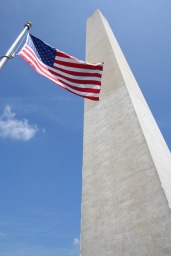 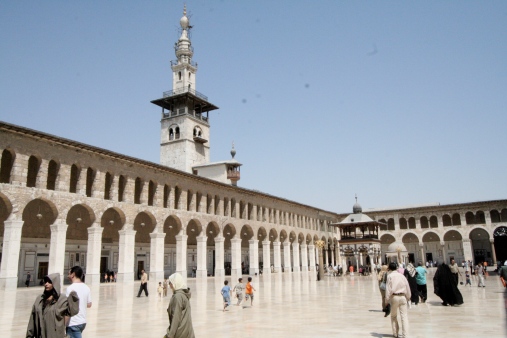 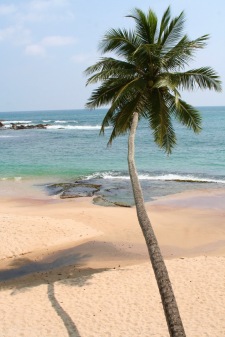 So, what does someone who writes a blog about travel and living in a foreign country write about when their world suddenly shrinks to trips to the supermarket? Spookily, I wrote a post in mid-February (Travel, harmless fun or psychological disorder?) where I mentioned writing about countries I’d visited but which hadn’t appeared on this blog. Unlike Jeff Bezos and a couple of US Senators who sold millions of dollars of shares, I really didn’t see the coronavirus coming.

Now, with most of life lived indoors, instead of having new adventures it seems like a good time to relive some from the past. Not unlike the coronavirus crisis, this comes with certain restrictions. All journeys pre-digital photography are out of the question, the analogue photos are currently in the North of England and unreachable, as are the paper diaries in which I stored my memories. So that excludes Mexico, India, Nepal, Belize and Egypt (amongst others).

I’m looking forward to re-exploring visits to Morocco, Israel and Palestine (not without trepidation), Syria and Sri Lanka, as well as some city breaks to London, Chiang Mai, Istanbul, Miami and Washington DC. I’ve travelled widely in the United States (and, for a time, went to college there), but have few photos from those days. Despite that, let the journey into the past begin … and to anyone reading this, stay safe and healthy.

8 thoughts on “The past is a foreign country, travels back in time”

Leave a Reply to Oh, the Places We See Cancel reply