The history of Halle an der Saale may be bound up with salt production, but this lovely little town has much more to offer. The dramatic central square, the Marktplatz, marks the centre of the Old Town. Ancient streets radiate outwards under the shadow of the 16th century Market Church of Our Dear Lady, and the the Roter Turm which, with 76 bells, is the largest carillon in Europe (and the second largest in the world, the top spot going to a modern carillon in South Korea).

The other popular feature of Marktplatz, is the statue of Georg Friedrich Händel, or George Frederick Handel as he was better known in England, a country that he adopted as his own after his early years in Germany. Handel didn’t end up an English citizen by chance. He first had success there in 1711, and was a popular composer at the court of Queen Anne. Her death in 1714 though, led to Hanoverian prince, George Louis, taking the English throne as King George I.

Hanover and Halle are a couple of hundred kilometres apart, and Handel was already in George’s service by 1710. George would never get to hear Handel’s most famous work, the oratorio Messiah, which premiered in 1741, by which time the most English of composers had come a long way from his childhood in Halle. The house where he grew up, known as the The Yellow Deer, is now a museum telling his story. Although undergoing a few restorations, it’s a must see.

After exploring the Old Town, I spent time wandering attractive areas to the north of the centre. Halle received fairly light damage during the Second World War, and numerous original buildings in this district survived. Today, many have been restored to their former glory, and wandering around you stumble upon some beautiful old town houses. I was heading to the Church of St. Paul, which sits on top of small hill in a funky and youthful neighbourhood filled with great restaurants and bars. 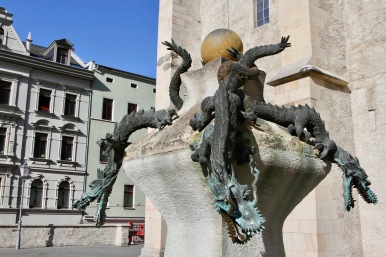 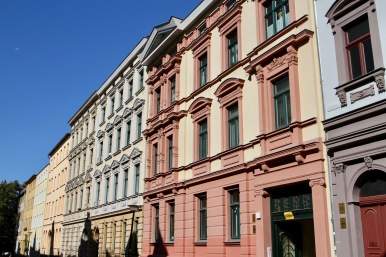 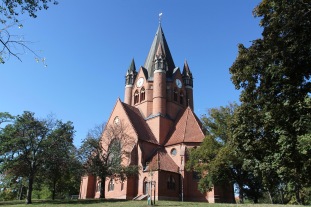 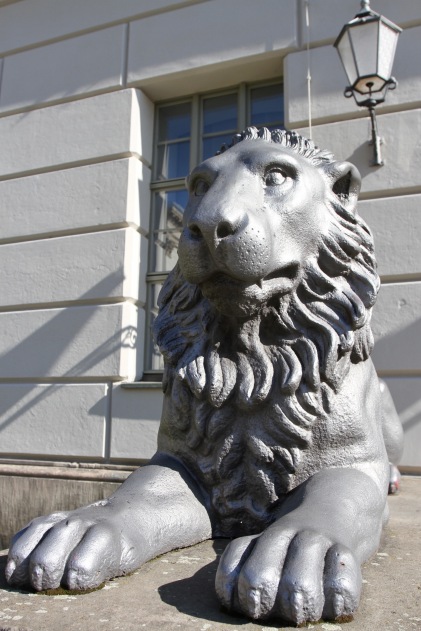 This is quite some turnaround. Halle was the epicentre of East Germany’s chemical industries, making it one of the most environmentally polluted regions of the country. The fall of communism was accompanied by the collapse of Halle’s industry, much of the city was dilapidated and young people left in droves. Slowly, the largest town in Saxony-Anhalt has reinvented itself, helped by a population of around 25,000 students who give it a vibrancy that would otherwise be missing.

Like much of former East Germany, after three decades of unification, Halle still feels like it hasn’t made as much progress as its residents might like. Probably thanks to its student population, Halle was one of the few areas in the southern half of the State that didn’t vote for the Far Right, Alternative für Deutschland, at the last election. The surrounding districts all did. Things do seem to be on the up though, with luck Halle will begin to attract more international visitors, and not just for the Handel Festival.

I walked a large loop around the area to reach the Museum of Prehistory – they have a mammoth – which is both interesting and in a monolithic building. Then made my way back to the main square passing the town’s cathedral. It’s rare to find a cathedral that is less impressive than the main church, but in Halle their traditional roles have been reversed. It’s worth popping inside, if for no other reason than it’s 700 years old and Handel played here.

I had spotted an independent brewery on my meanderings and intended to finish my trip with something cold and local. There was just one destination left on my list, the cemetery. I like a good cemetery and, although few luminaries are buried here, I’d read that it was worth a visit for the peace and tranquility it provided in the  city centre. Built in the 16th century, it’s considered the finest Renaissance cemetery in Germany. It was quiet, shady and quite small. I soon found myself sampling the local brews.